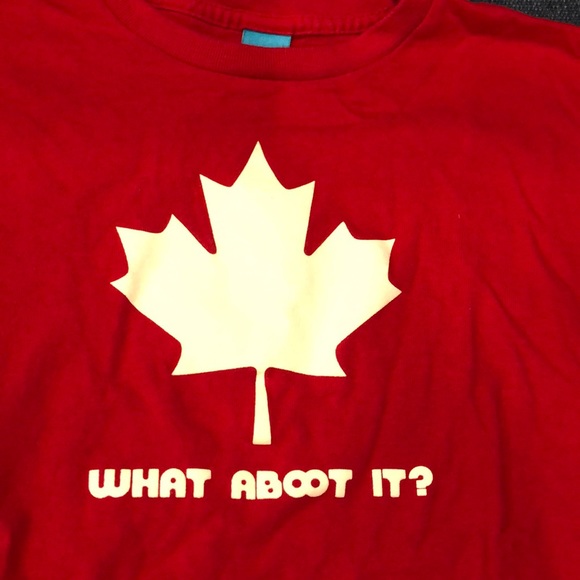 Most people in Tottori don't know it, but on this day (technically tomorrow, considering the difference in time zones) in 1867 three British colonies in North America were were unified into the single nation we now know as Canada. At the time it was considered a 'dominion' rather than a 'nation'. The colonies at the time were called New Brunswick, Nova Scotia, and the Province of Canada, the latter of which leant its name to the whole country, called the Dominion of Canada.

The name is thought to come from one of the indigenous languages from in and around the area now known as Quebec. Apparently, it meant something like 'village' or 'settlement', which is an awfully humble way to refer to such a large area of land. (The nation's total land area is 9,093,507km2, slightly smaller than the 9,147,590km2 of the United States of America, although on the flat maps we always see it looks much, much bigger. Many estimates consider Canada the second largest country in the world, but this is because water area is included to manipulate those statistics.) Much of Canada's population is now located in roughly that area, called the Quebec City-Windsor Corridor, and most of the rest is clustered around the southernmost regions. Approximately 90% of the country's total land area is uninhabited. Persistent chill and snow and ice keep most Canadians from wanting to live in the north, although there are actually towns all the way up in the highest latitudes, with most of the inhabitants indigenous people who are genetically more able to withstand that sort of climate. The northermost permanent settlement is actually right next to Greenland. It's called Alert. Although no one actually calls it their permanent home, there are always people there doing something.

In all that land, Canada has only 37 million people, compared to 126 million in Japan. Things are really spread out. In many of the northern areas the roads of one settlement might not extend to its nearest neighbour. People would have to get there by dogsled, snowmobile, or aircraft.

As a member of the Commonwealth of Nations, Canada has close ties to the United Kingdom, and Queen Elizabeth II appears on Canadian money. Canadians follow British spelling conventions but they drive on the right like their southern neighbours, and it's often very difficult to tell the difference between Americans and Canadians by their accents.

Just in case you didn't know.